For the 50th anniversary, Walt Disney World 2021 will be even bolder and fresher than ever before. Here are some of the major changes to look forward to. 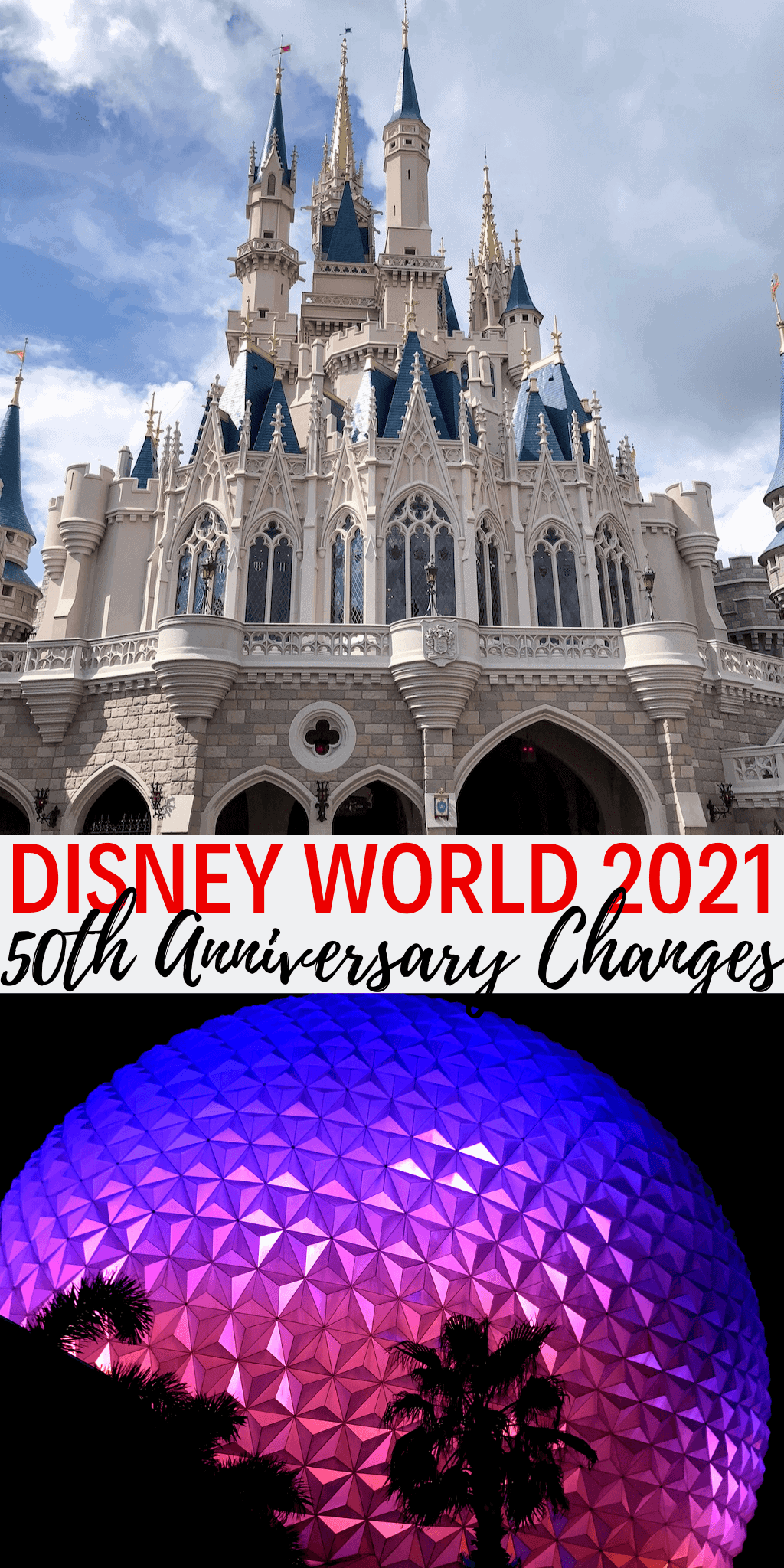 As Bob Iger prepares to exit his role at Disney, his master plan for Disney World is coming to fruition. With the exception of New Fantasyland at Magic Kingdom, it’s been decades since any significant changes within the park gates. Suddenly, there are new lands and attractions and massive undertakings like the complete reimagining of Hollywood Studios. For the 50th anniversary, Walt Disney World 2021 will be even bolder and fresher than ever before. Here are some of the major changes to look forward to.

Hollywood Studios is not the only park getting a massive overhaul. Epcot’s Future World has changed gradually as pavilions get replaced piece by piece. However, disney World 2021 is going to have a completely different look when they total redesign of Future World is finally revealed. Here are some of the changes to look forward to: 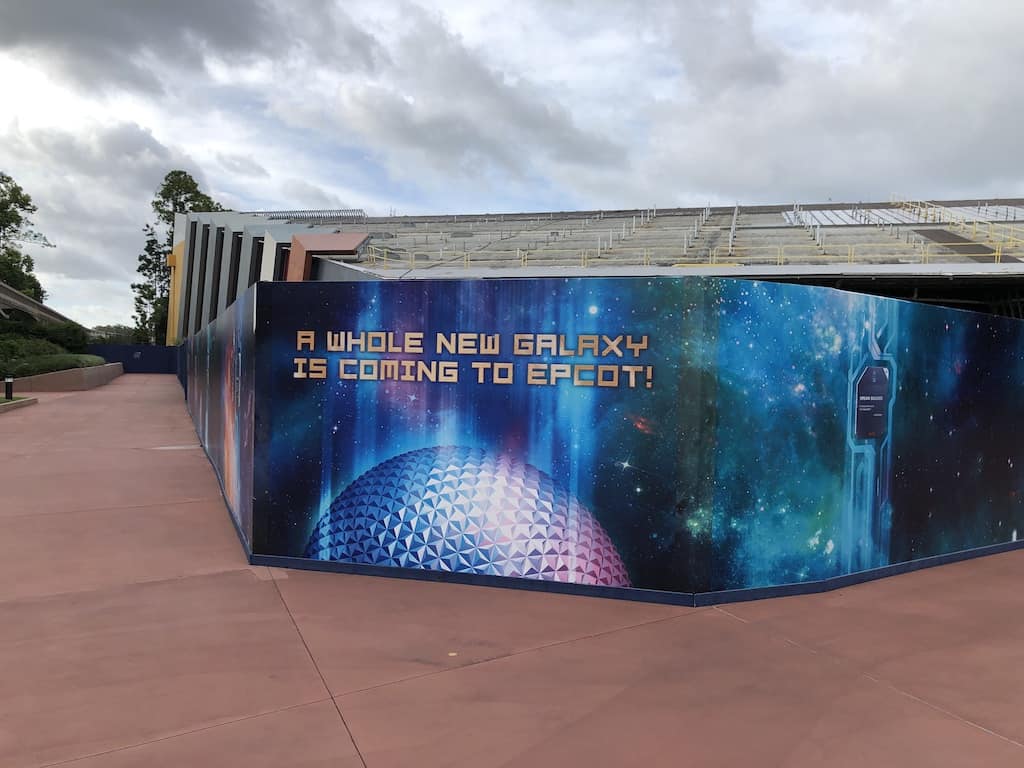 Epcot is already full of sprawling gardens, but the central portion is more of a concrete shopping area with minimal theming in desperate need of an update. disney is revitalizing the plaza behind Spaceship earth by reimagining it as a green space. 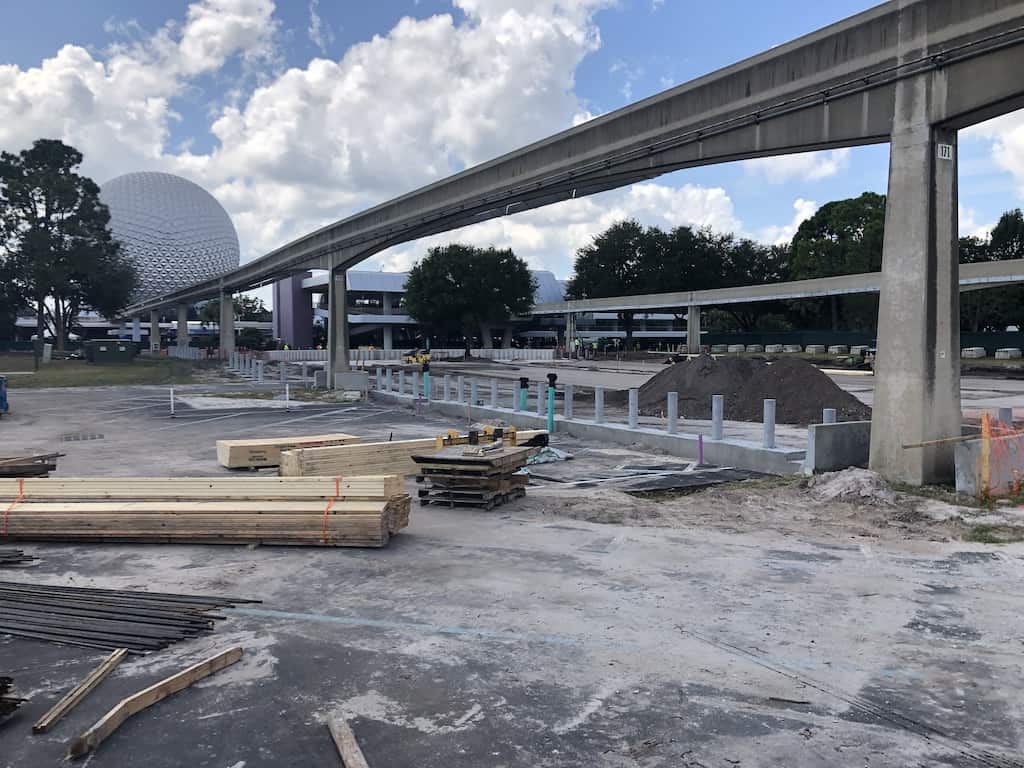 The old Wonders of Life Pavilion will be revived to permanent status once again when it is rebuilt as the Play Pavilion, a state of the art Future World East counterpart to the Imagination Pavilion in Future World West. 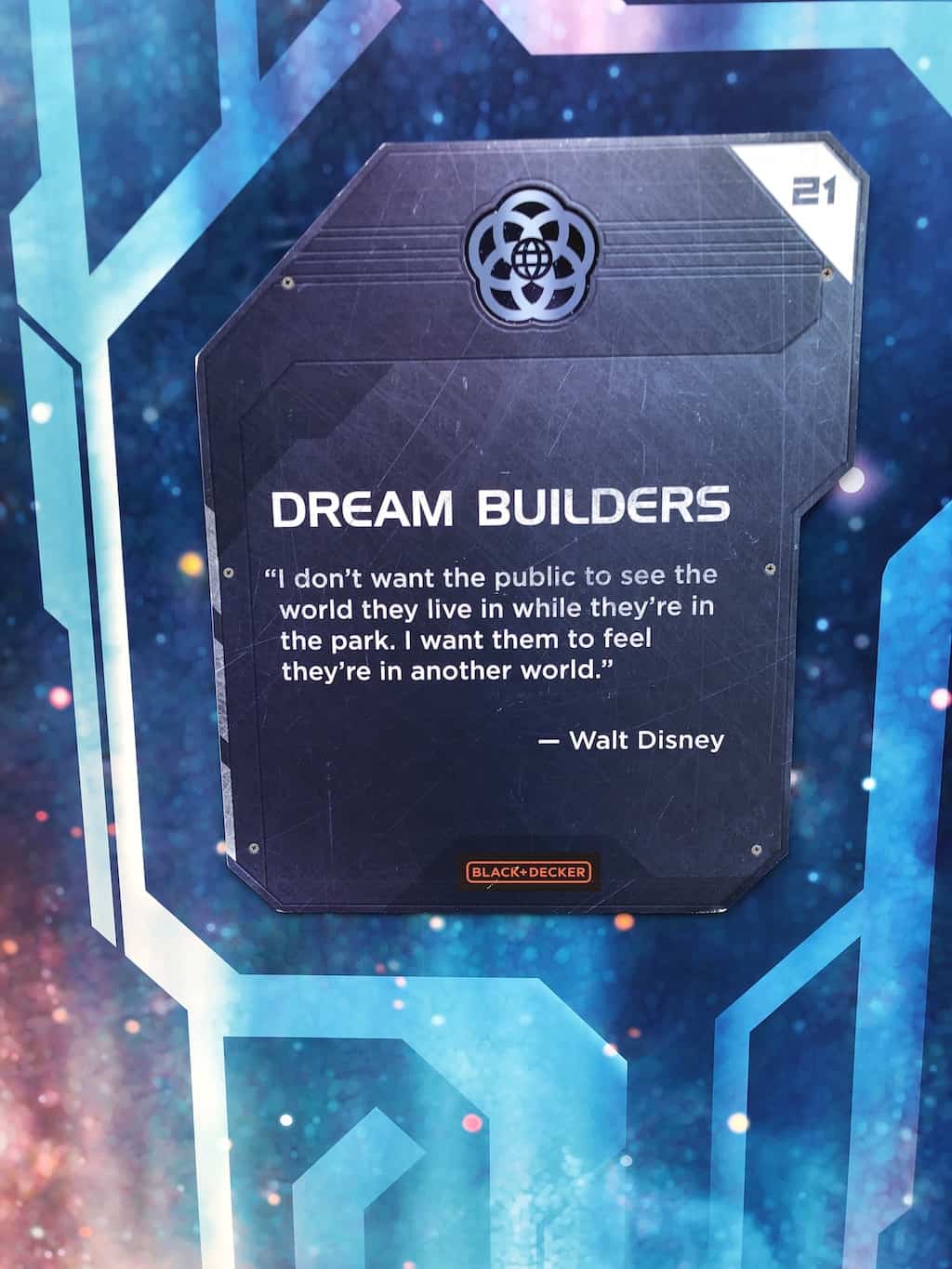 Guardians of the Galaxy

The controversial and highly anticipated new Marvel based rollercoaster is taking over the ole Universe of Energy to Bring more thrills and an updated look to Future World East. 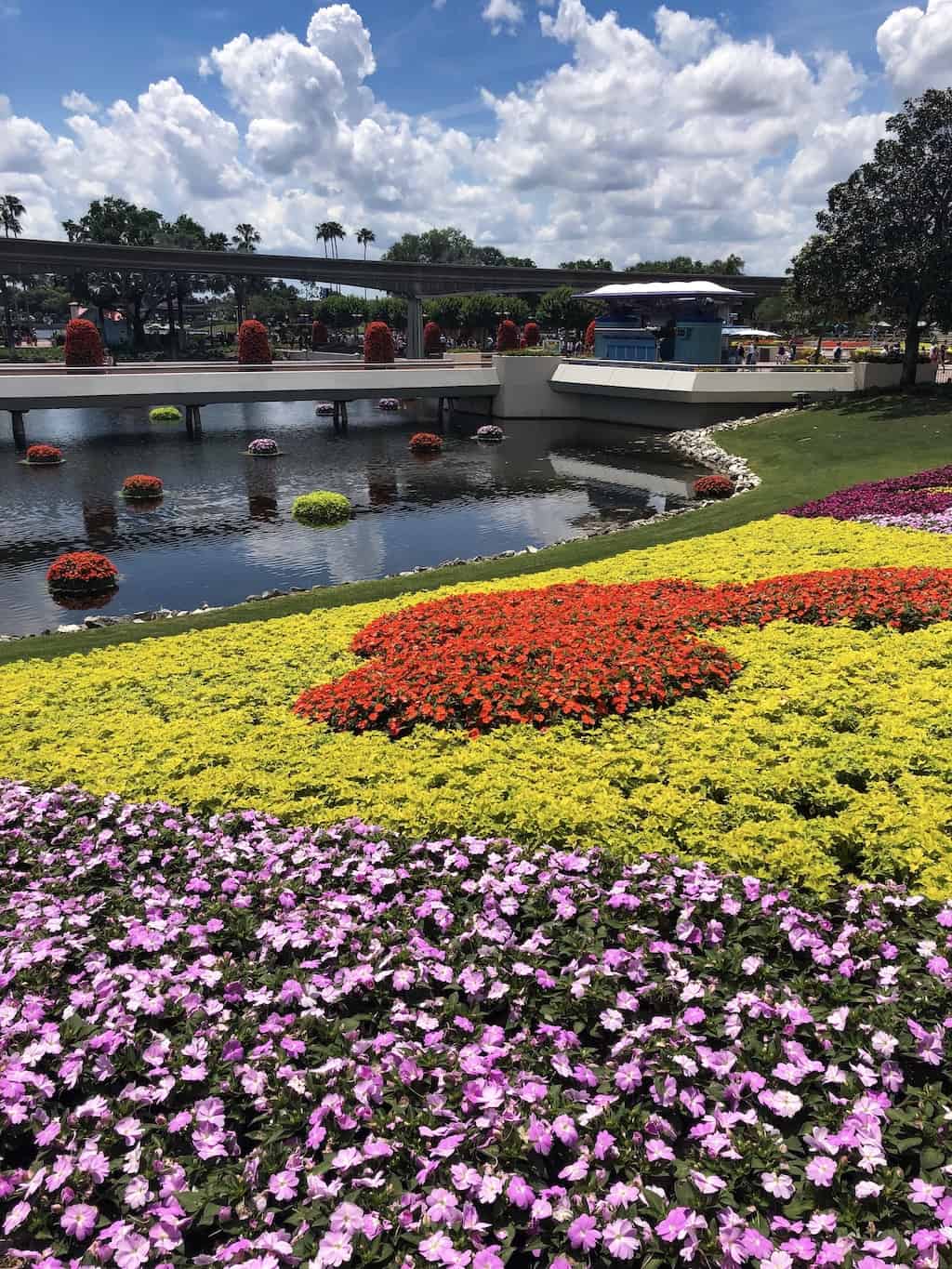 This Year, Illuminations will be replaced by Epcot Forever, a temporary show. Disney World 2021, among other things will bring about a brand new  and hopefully long running night time show in Epcot.

Construction has begun on the Star Wars Hotel which will be like a cruise in space with direct access to Star Wars: Galaxy’s Edge. disney expects to open by or during the 50th Anniversary of Disney World in 2021. 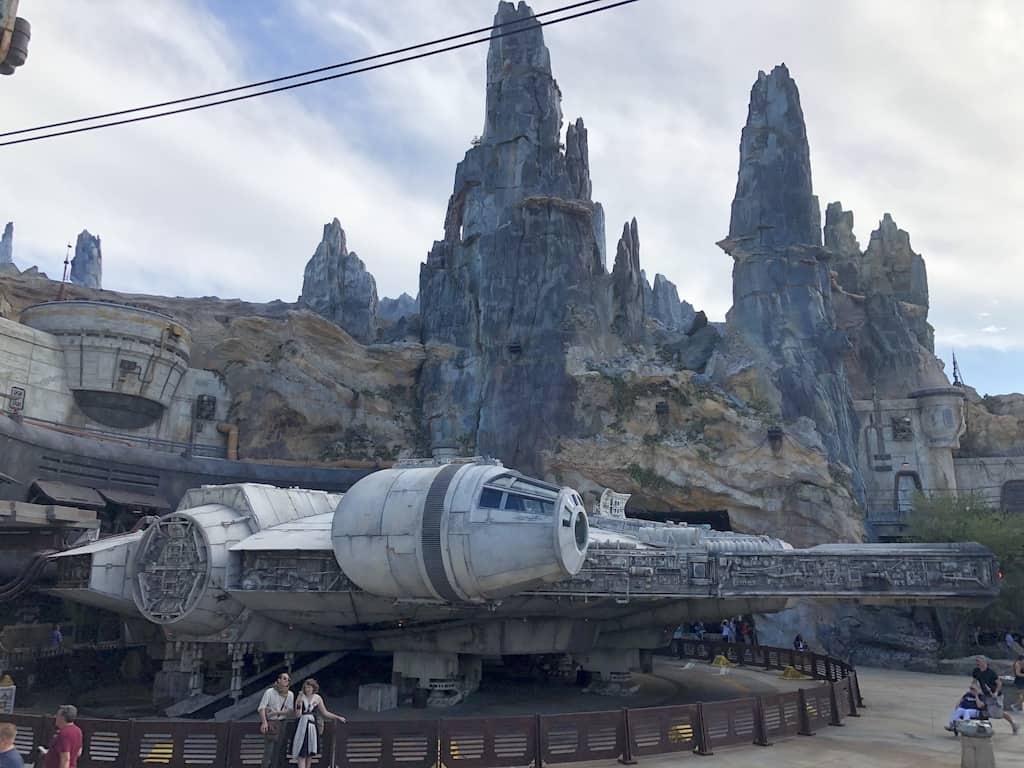 Construction continues on Tron in Tomorrowland. Although disney hasn’t released an opening date, the target is still 2021.