Murbles is a fun Outdoor Lawn Game for All Ages. While they look like oversized marbles, it’s similar to Bocce Ball but different. Obstacles can make the game more exciting.

I received the products mentioned below in order to facilitate my review. All opinions are my own and may differ from yours. This post may contain affiliate links. See my disclosure policy for more info.

We are always on the lookout for new outdoor games to play. Especially with summer approaching for most of the country.

This is the perfect game to add to our RV Gift Guide. A game that goes anywhere and is easily stored.

However, the great thing about living in Florida is that we get to play outdoor lawn games all year long. One game we have never heard of is Murbles.

No, I wasn’t trying to spell marbles. And while they look like oversized marbles, it’s similar to Bocce Ball but different.

Started back in 1979, Murray Kramer could not win a game of horseshoes. I can’t even come close in horseshoes, so I know he felt.

Ultimately, he decided to make his own game! Which is how the name came about, Murray’s Marbles – Murbles! (Very clever.)

As I said before, it’s an outdoor lawn game game. The balls are high-density plastic balls that weigh 1/2 pound each and are 3 inches in diameter. Obstacles can make the game more exciting.

The spot we played on had a slight slope. The field behind us, has dips and holes throughout. So when the ball was tossed, it had a tendency to go way past the white point ball.

The game is made for ages 5 and up, but our 4 year old had fun playing too. She quickly caught on.

I also love the fact that they are made in the USA.

Items Included in the Package

There are several different sets to choose from. Depending on which set you order, the set can include anywhere from 7 balls for 2 players to 56 balls for 16 players.

Murray was kind enough to send us a Medium Tournament Set which includes 14 balls and a canvas bag for convenient storage for up to 4 players.

You can choose your bag color and Murbles colors. The rules are listed on the back of the bag so they are there if you need them. However, once you learn them, it’s pretty simple.

The kids (and adults) had a great time playing Murbles and did not want to stop. Which is a good thing to keep them off of their tablets and phones.

Ok, so we may have strayed a little from the original rules. However, this made it easier for the little ones to keep score. 😉 You can get the official rules on the canvas bag when you get your set.

We took turns throwing the white point ball so that those that threw further than others had a chance too. As well as the ones that did not throw as far could gain some points also.

Where to Purchase the Murbles Game

All the sets can be purchased right on the Murble game website. But you can also get a set on Amazon too. These are great for anytime and I’m really excited to try them out a the beach in the sand. 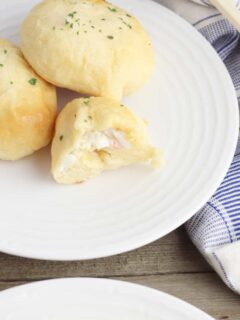 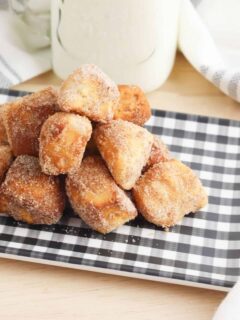 Sounds like a fun game for summer. Great way to have family gametime but outdoors!

This Murbles game looks like it would be an easy item to travel with since it's small. I like that it can be played with the entire family.