Max entrusts Gidget with his toy, Busy Bee, but ends up losing it. Snowball and Daisy try to rescue a Tiger cub from the circus in Secret Life of Pets 2.

Max isn’t a fan of kids so when Liam arrives, he’s not happy. But Liam grows on him and he learns to protect him as if he were his own. 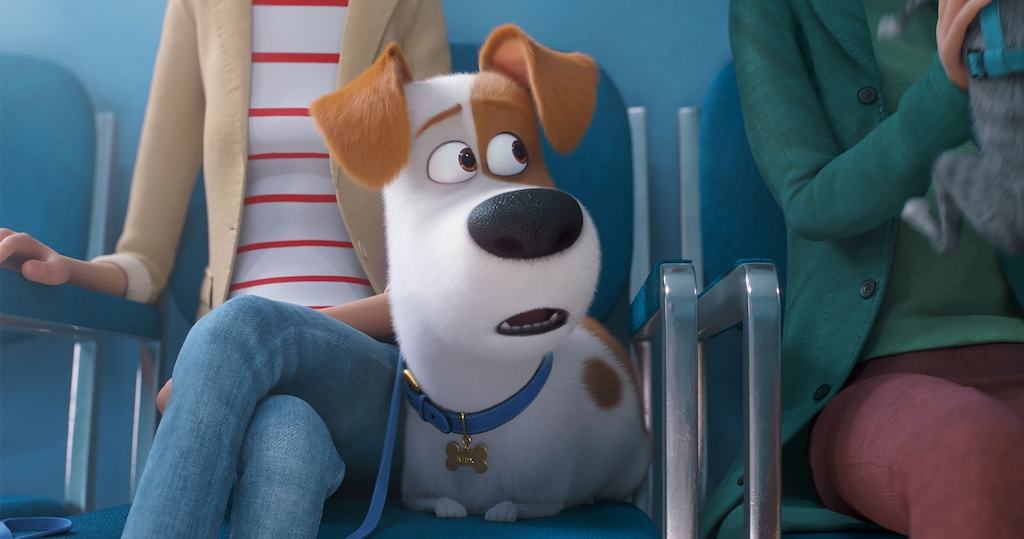 He entrusts Gidget with his favorite toy, Busy Bee. All is fine until it falls down the fire escape and into the cat lady’s apartment. How is she ever going to get it back? With the help of some of her friends, she tries.

All while Snowball, who thinks he’s a superhero, and Daisy, the friendly Shih Tzu try to rescue a poor sad tiger cub name Hu from the mean circus leader. But first have to get past four wolves. 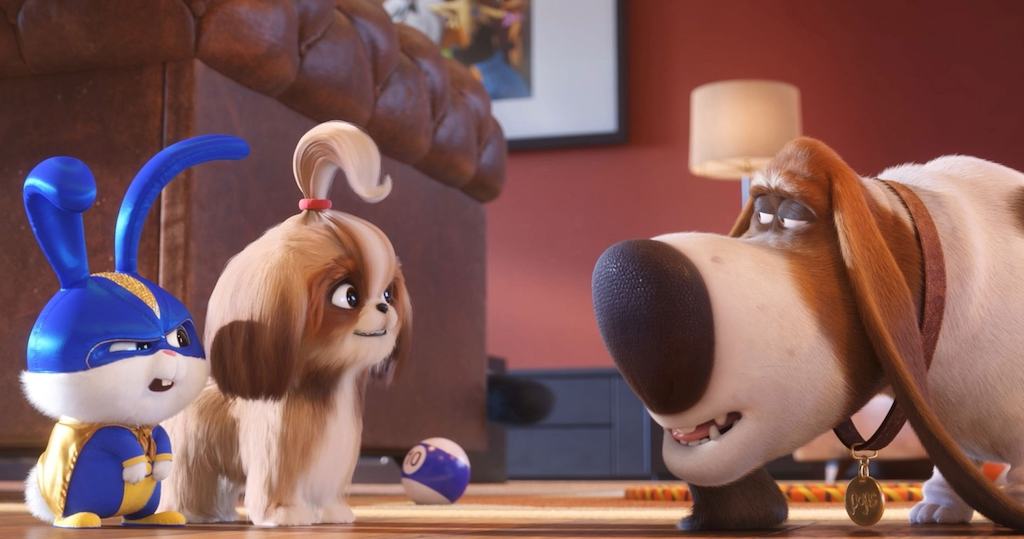 Is Gidget able to retrieve Busy Bee before Max gets back? Does Snowball and Daisy rescue Hu? And live to tell about it? Therefore, If they rescue Hu where will he stay? Furthermore, you can find out now by ordering the Secret Life of Pets 2 on Digital now and purchase it on blu-ray DVD on August 27th.

I watched it with my grandkids even though they had seen it at the movies when it came out. I love the DVD not only because they are able to watch it when we are traveling, but because there are so many extras, 75 minutes of bonus content to be exact, on the DVD and even some on digital. 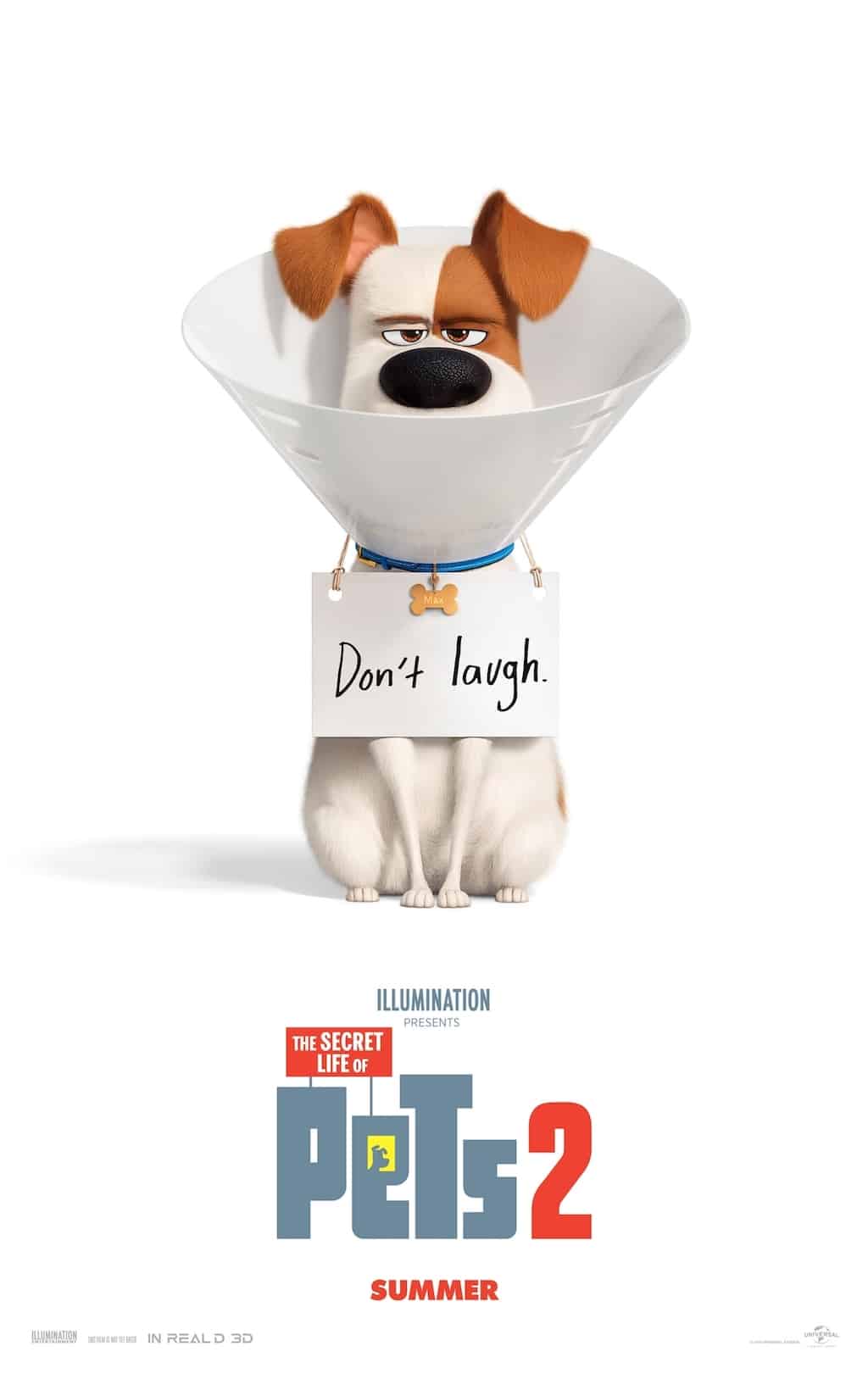 The Secret Life of Pets 2 will be available on 4K Ultra HD in a combo pack (4K Ultra HD+ Blu-rayTM + Digital Code). In addition, bonus features on the 4K Ultra HD will all be delivered in stunning 4K resolution.