With everyone being stuck at home, what better time than now for the kids to be able to enjoy Disney Pixar ONWARD Activity Pages. ONWARD is also arriving early on Digital and Disney+. #PixarOnward

Have you seen disney Pixar ONWARD yet? I have not but I’m looking forward to it’s early arrival on Disney+. If you don’t have Disney+, you can sign up for it or watch it on your digital station beginning today at 5:00pm PST/ 8:00pm EST and on Disney+ on April 3rd in the U.S.

With everyone being stuck at home, the Disney ONWARD Activity sheets are perfect. Just click here to download them or click on one of the following pictures. 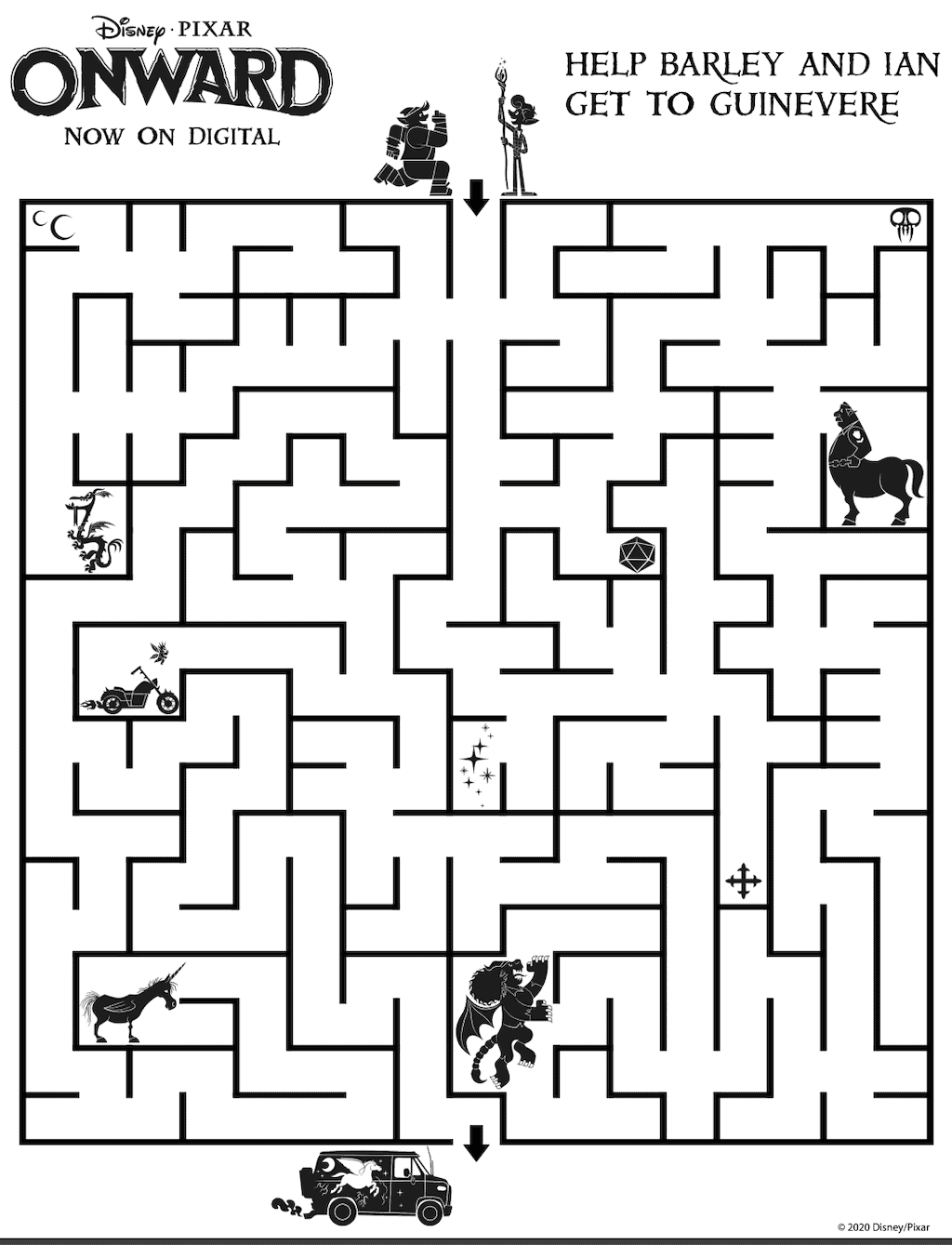 In ONWARD, teenage elf brothers Ian and Barley Lightfoot (voices of Tom Holland and Chris Pratt) get an unexpected opportunity to spend one more day with their late dad, embarking on an extraordinary quest aboard Barley’s epic van Guinevere. Like any good quest, their journey is filled with magic spells, cryptic maps, impossible obstacles and unimaginable discoveries. But when the boys’ fearless mom Laurel (voice of Julia Louis-Dreyfus) realizes her sons are missing, she teams up with a part-lion, part-bat, part-scorpion, former warrior – aka The Manticore (voice of Octavia Spencer) – and heads off to find them. Perilous curses aside, this one magical day could mean more than any of them ever dreamed. 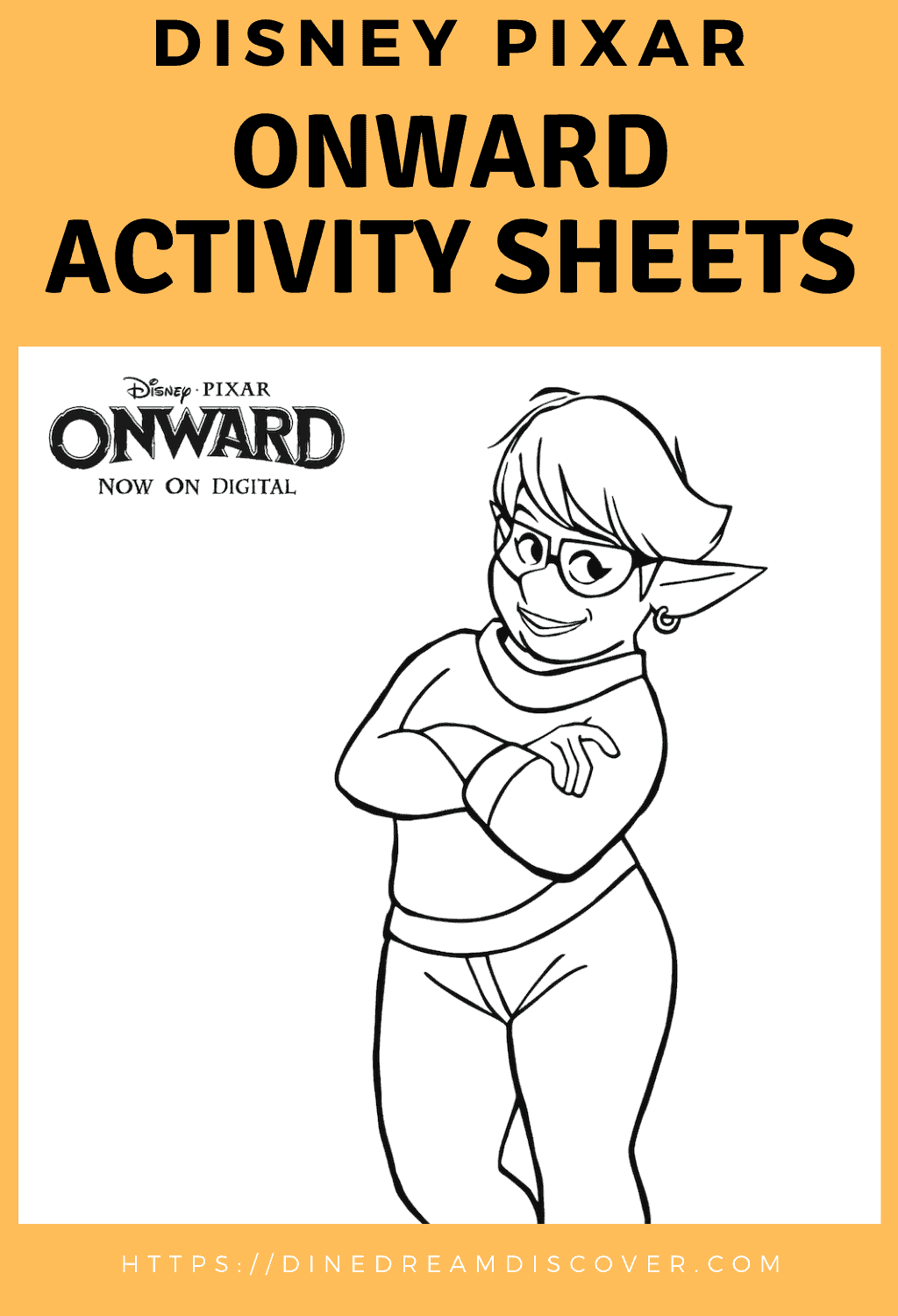