Who’s ready for the new disney movie “Maleficent: Mistress of Evil”? It’s been a few years since the global box-office hit with Angelina Jolie and Elle Fanning.

Who’s ready for the new Disney movie “Maleficent: Mistress of Evil”? It’s been a few years since the global box-office hit with Angelina Jolie and Elle Fanning. But they are back reprising their roles as the dark fairy Maleficent and Princess Aurora. Maleficent and her goddaughter Aurora begin to question the complex family ties that bind them. Unexpected allies and dark new forces at play as they are pulled in different directions by impending nuptials. 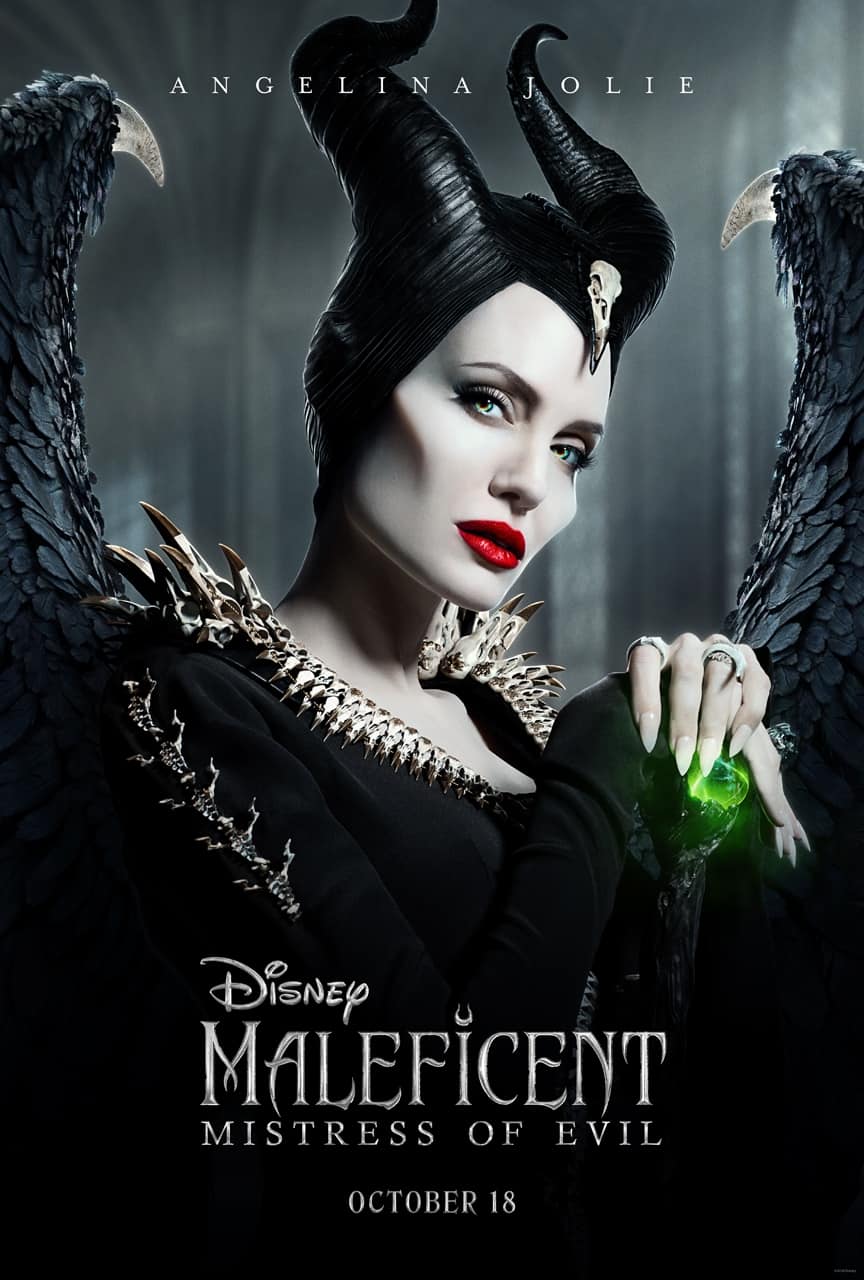 The years have been kind to Maleficent and Aurora. Their relationship, born of heartbreak, revenge and ultimately love, has flourished. Yet the hatred between man and the fairies still exists. Aurora’s impending marriage to Prince Phillip is cause for celebration in the kingdom of Ulstead and the neighboring Moors. The wedding serves to unite the two worlds. When an unexpected encounter introduces a powerful new alliance, Maleficent and Aurora are pulled apart to opposing sides in a Great War, testing their loyalties and causing them to question whether they can truly be family.

Connect with them on Facebook, Twitter, and Instagram. Don’t forget to see “Maleficent: Mistress of Evil” when it hits theaters nationwide October 18, 2019. Just in time for Halloween! 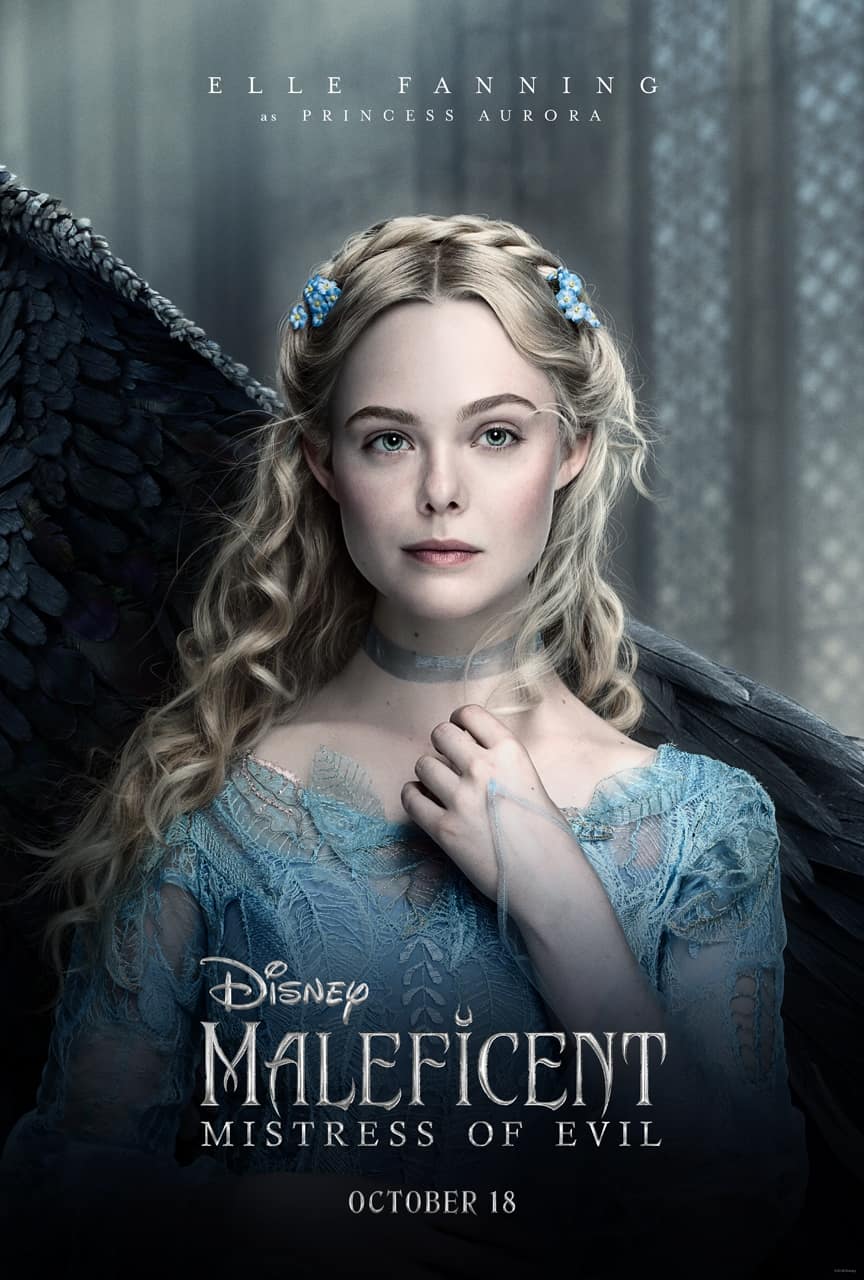 “Maleficent: Mistress of Evil” is a fantasy adventure that picks up several years after “Maleficent,” in which audiences learned of the events that hardened the heart of Disney’s most notorious villain and drove her to curse a baby Princess Aurora. The film continues to explore the complex relationship between the horned fairy and the soon to be Queen. As they form new alliances and face new adversaries in their struggle to protect the moors and the magical creatures that reside within. The film is directed by Joachim Rønning from a story by Linda Woolverton and a screenplay by Linda Woolverton and Micah Fitzerman-Blue & Noah Harpster, the film is produced by Joe Roth, Angelina Jolie and Duncan Henderson with Matt Smith, Jeff Kirschenbaum and Michael Vieira serving as executive producers.