After 11 years, Avengers is finally coming to an end with the release of AVENGERS: ENDGAME on Digital on July 30th and BLU-RAY™ on AUG. 13! 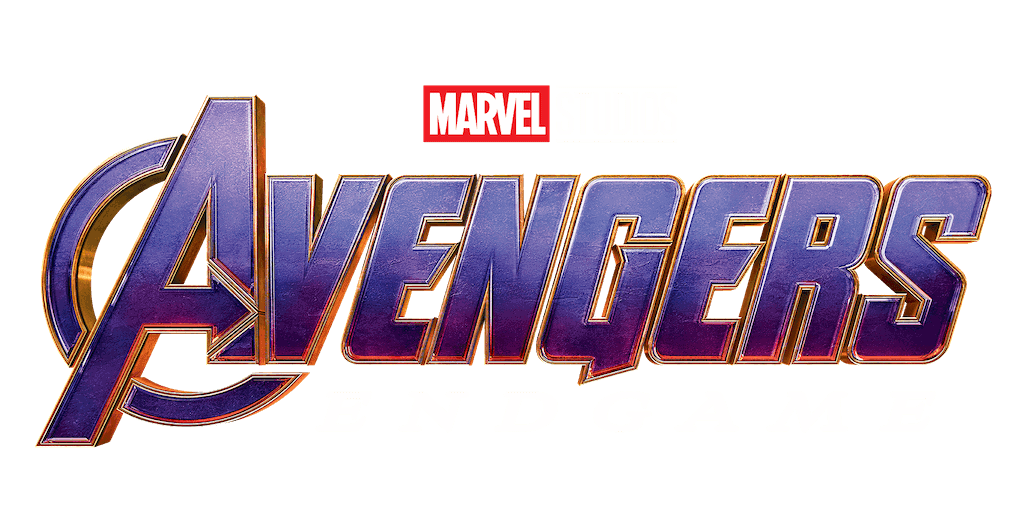 After 11 years, Avengers is finally coming to an end with the release of AVENGERS: ENDGAME on Digital on July 30th and BLU-RAY™ on AUG. 13! It’s been in theaters since April 26th but if you’re like me, have not seen it yet. I always love getting the BLU-RAY version because it includes so many extras that you don’t see in the theaters.

Bonus features include a tribute to the great Stan Lee; the tale of Robert Downey Jr.’s casting as Iron Man; the evolution of Captain America; Black Widow’s dramatic story arc; directors Anthony and Joe Russo’s experience at the helm of both “Avengers: Infinity War” and “Avengers: Endgame”; the making of an epic battle scene with the women of the MCU; the creation of Bro Thor; deleted scenes; a gag reel and more. 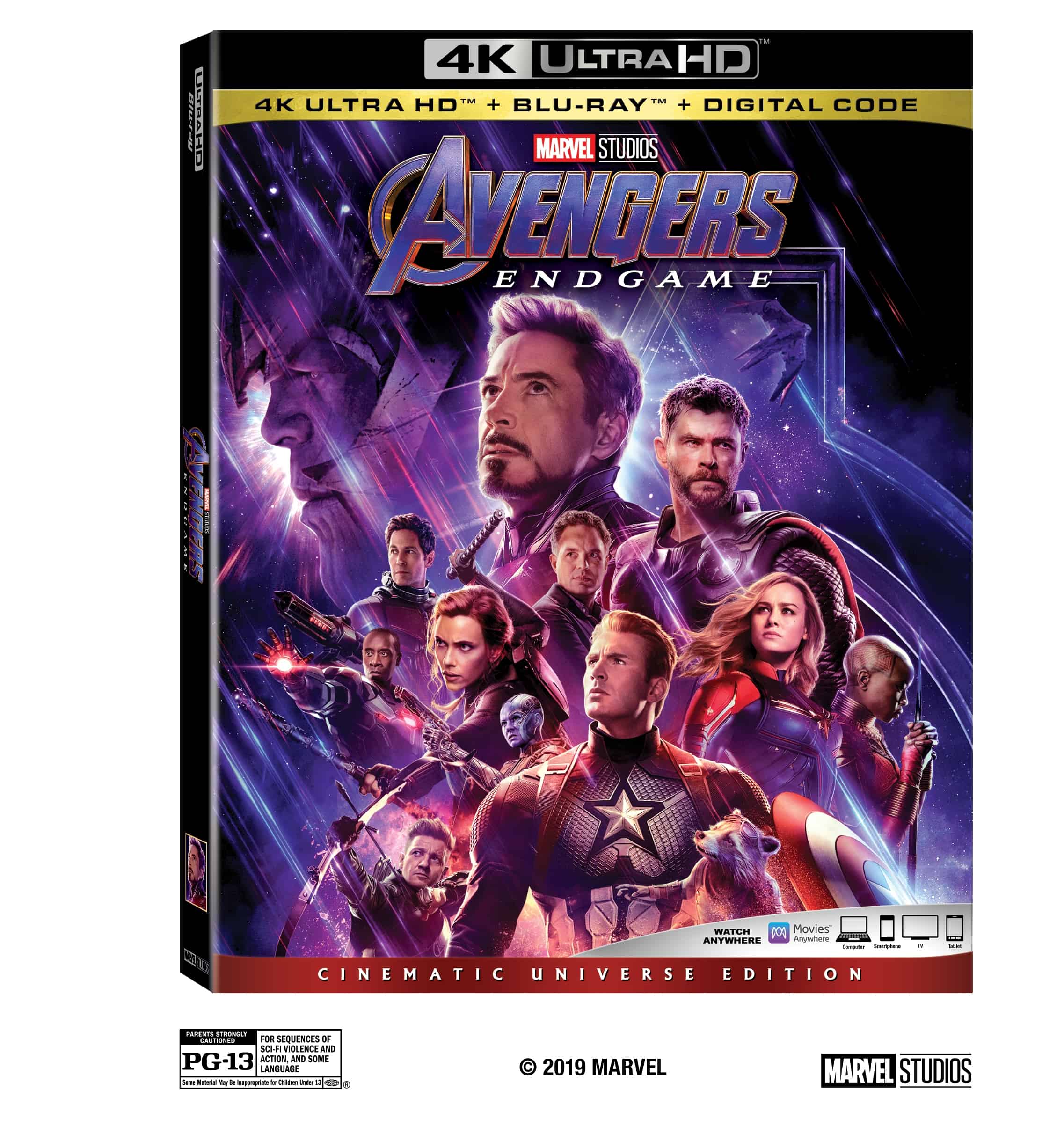 It will be the deadliest showdown ever between the Avengers and the universe’s most powerful and deadliest villain, Thanos. All your favorite stars will be returning as well, Robert Downey Jr. as Iron Man, Chris Evans as Captain America, Mark Ruffalo as Bruce Banner, Chris Hemsworth as Thor, Scarlett Johansson as Black Widow, Jeremy Renner as Hawkeye, Brie Larson as Captain Marvel, Paul Rudd as Ant-Man, Don Cheadle as War Machine, Karen Gillan as Nebula, Danai Gurira as Okoye and Bradley Cooper as Rocket. Gwyneth Paltrow also returns as Pepper Pott’s, along with Jon Favreau as Happy Hogan, Benedict Wong as Wong and Tessa Thompson as Valkyrie. Josh Brolin also returns as the fi lm’s infamous villain, Thanos.

Be sure to check out our other movies including Captain Marvel and Descendents 3.