Since the park is likely to be at full capacity, you should also focus on securing reservations for these Hollywood Studios restaurants where possible.

Hollywood Studios Restaurants for Every Meal of the Day

Before you go to Disney’s Hollywood Studios, be sure to plan your meals. If you are visiting after August, you may want to eat in Star Wars: Galaxy’s Edge. However, none of the restaurants in that new land take reservations and chances are slim to none that you will get in. Try to at least have a back up plan with these counter service restaurants as you take your meal times throughout the day. Since the park is likely to be at full capacity, you should also focus on securing reservations for these table service Hollywood Studios restaurants where possible. 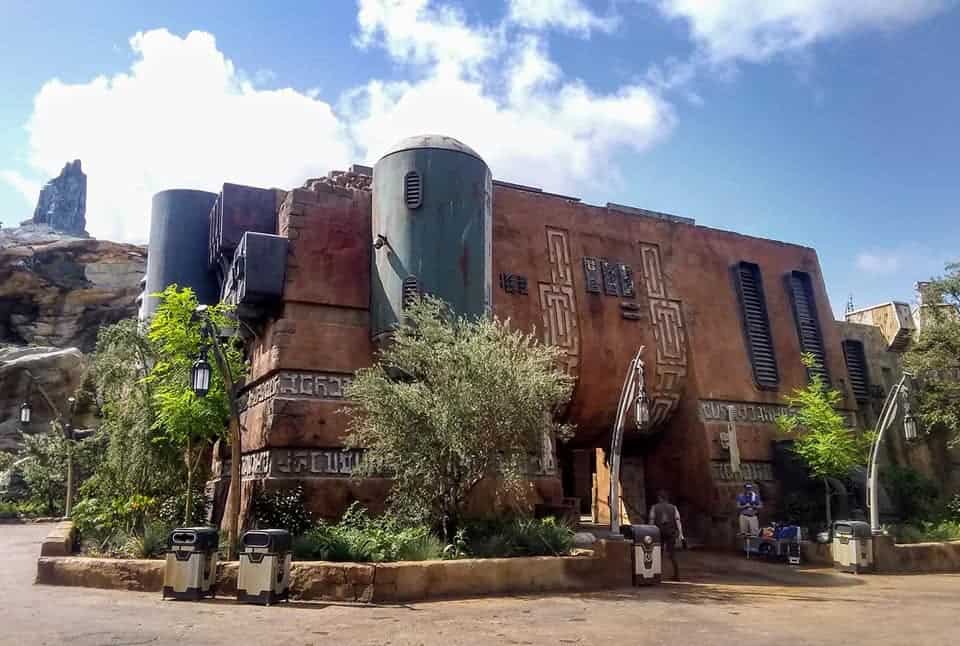 The number one way to have breakfast in Hollywood Studios is hands down Early Morning Magic. They have a continental breakfast spread as well as entrees for you to choose from. Plus you get early access to the park. The event is limited to Toy Story Land, but you have a head start on the rest of the park when it opens up. 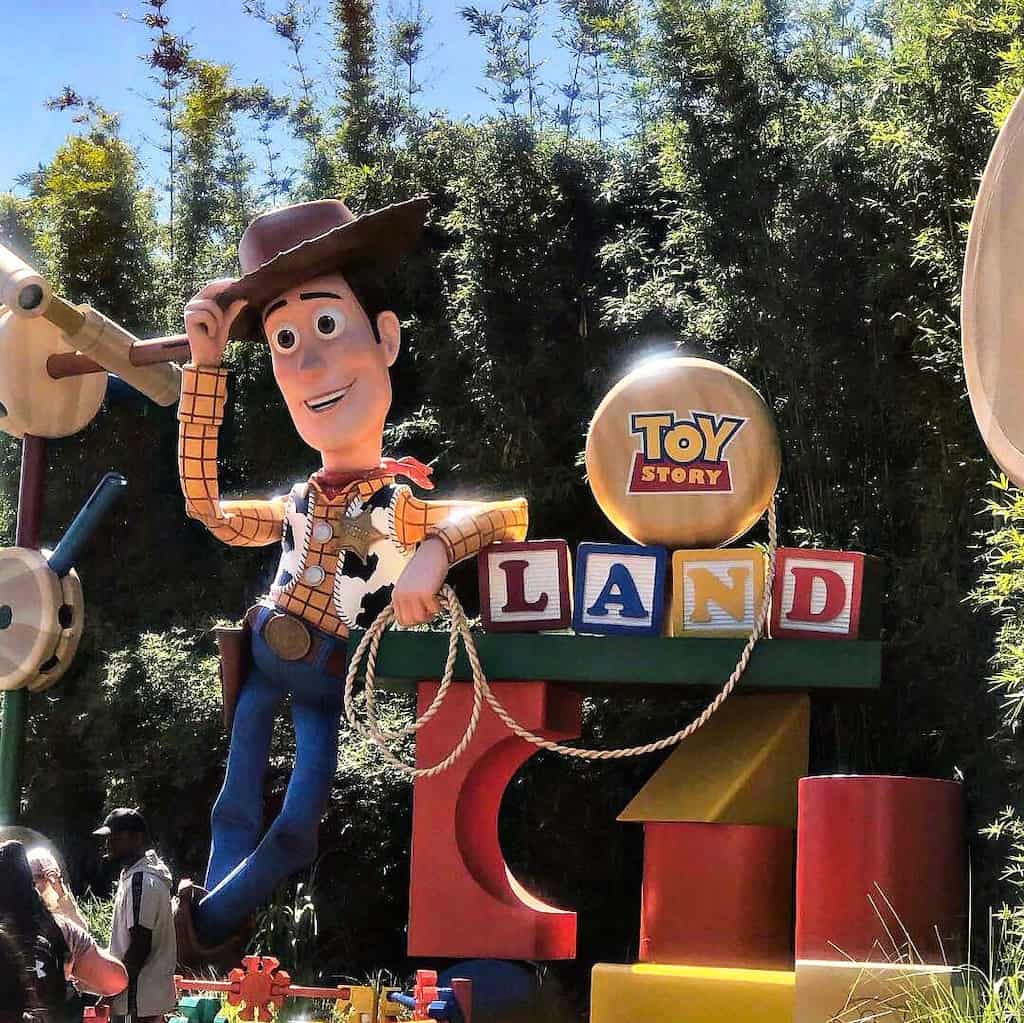 Another place for breakfast is Hollywood and Vine, which is mediocre in terms of food, but it is character dining. You may be able to meet popular disney Junior Characters or Minnie Mouse and friends, depending on what time of year it is .

Finally, back in Toy Story Land, Woody’s Lunch Box offers an affordable breakfast alternative that is fast, so you can finish your food and move on to the next attraction.

There is no better place in Hollywood Studios to dine than the Hollywood Brown Derby. This is a fine dining restaurant and it’s one of the best in Walt disney World. I recommend a table service restaurant like the Brown Derby for lunch because it will provide a much needed respite during the busiest time of the day. Reservations means not hunting for an available table in the middle of the afternoon.

As an alternative to the Hollywood Brown Derby, I recommend either a Footlong Hot Dog from Dockside Diner in the middle of the park, or the ABC Commissary, an underrated quick service restaurant with some healthier dishes.

There are two themed restaurants here in Hollywood Studios that you must experience. They are especially great for families with kids. The Sci-Fi Dine in Theater is a re-creation of a drive in, where you dine in classic convertibles and watch cheesy trailers and cartoons.

The 50’s Prime Time Cafe is like dining in a 50’s sitcom. Be prepared to be teased by your server as part of the experience. Although, if you really don’t like that idea, you can mention something to the host, or hostess. Both of these restaurants require a reservation, but you might luck out if it’s not too busy. 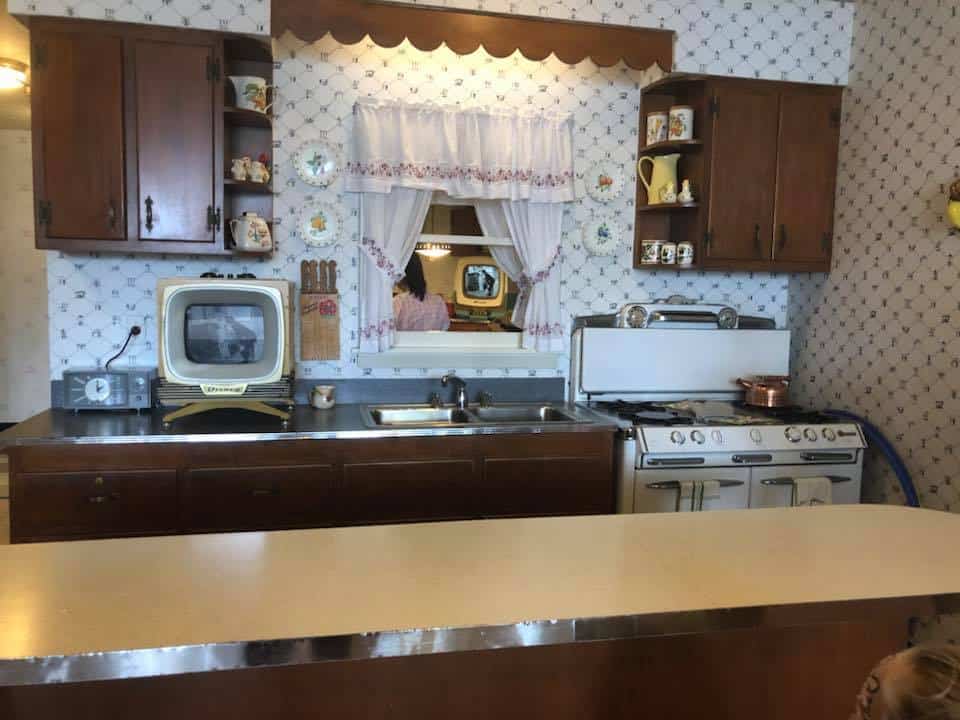 The Tune in Lounge next to the 50’s Prime Time Cafe does not take reservations if you want to try your luck there, but you really don’t want to leave it to chance. If you can’t get a reservation there, try Mama Melrose or the quick service restaurants at the Fairfax Farmers Market on Sunset. 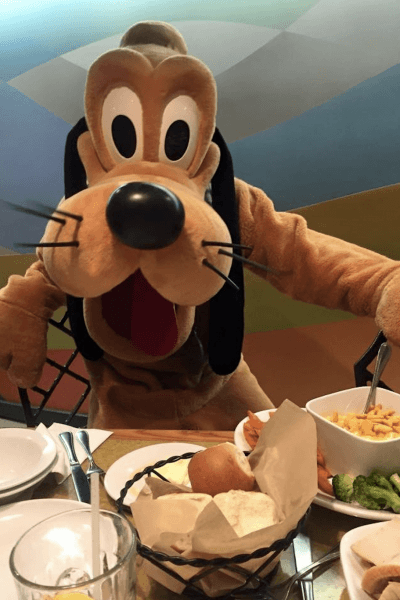 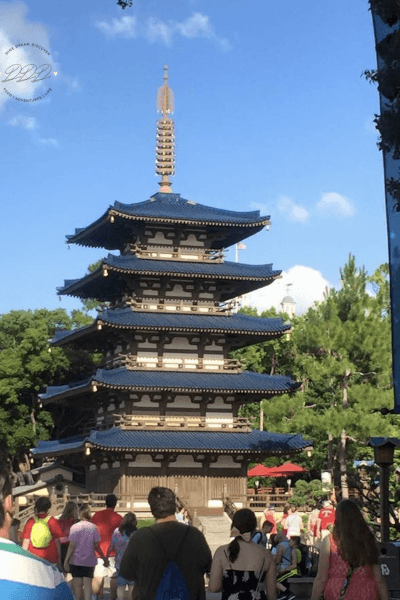